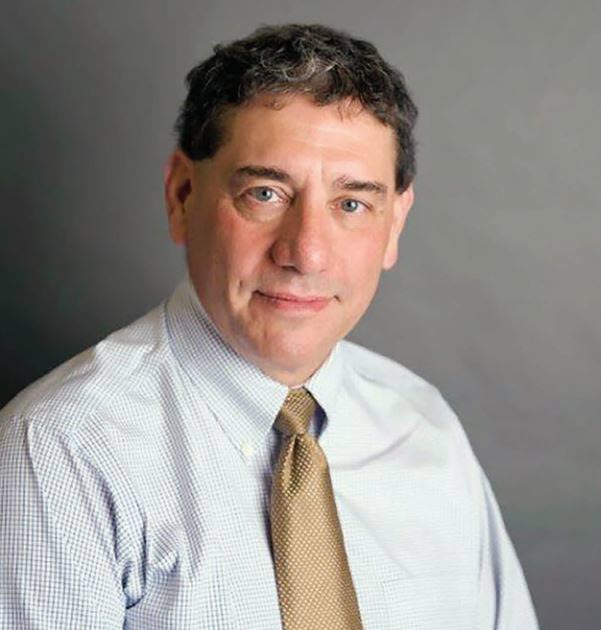 Mr. Ventello, with his planning and project management experience, has been directly involved in the development and financing of business development projects, infrastructure, and community development as public private partnerships to leverage investment and employment enhancement. He maintains a strong relationship with public officials at the local, state and federal level. Mr. Ventello also oversees a multi-million dollar revolving loan fund utilized to leverage private business investment.

The development of the Marcellus Shale gas play has dramatically impacted the Authority’s jurisdictional counties. Mr. Ventello has gained broad knowledge of the economic and community impacts by traveling to Texas and Western Canada, New Mexico and recently Arkansas in an effort to educate and prepare for these impacts. Having experienced the last three years in the Marcellus development, he is able to report actual findings, impacts and experiences on Bradford and Susquehanna Counties, which have had the most natural gas wells drilled and permits requested in the Marcellus formation. Mr. Ventello has worked closely with natural gas drilling companies and their service providers to facilitate development and value-added resource utilization.

Prior to becoming the Progress Authority’s first director in 1993, Mr. Ventello was director of the Bradford County Planning Commission form 1985 – 1993. He has a BA in geographic and regional planning from Mansfield University. He also holds an MA in public administration from Marywood University. He holds an American Economic Development Council certification from Penn State University. Mr. Ventello resides in Franklin Township with his wife Trudy and has three children, Christine, Martine and Anthony.